A period village, gothic mansion, Canada’s largest museum, and the world’s tallest tower – these are only a few of Toronto’s attractions. 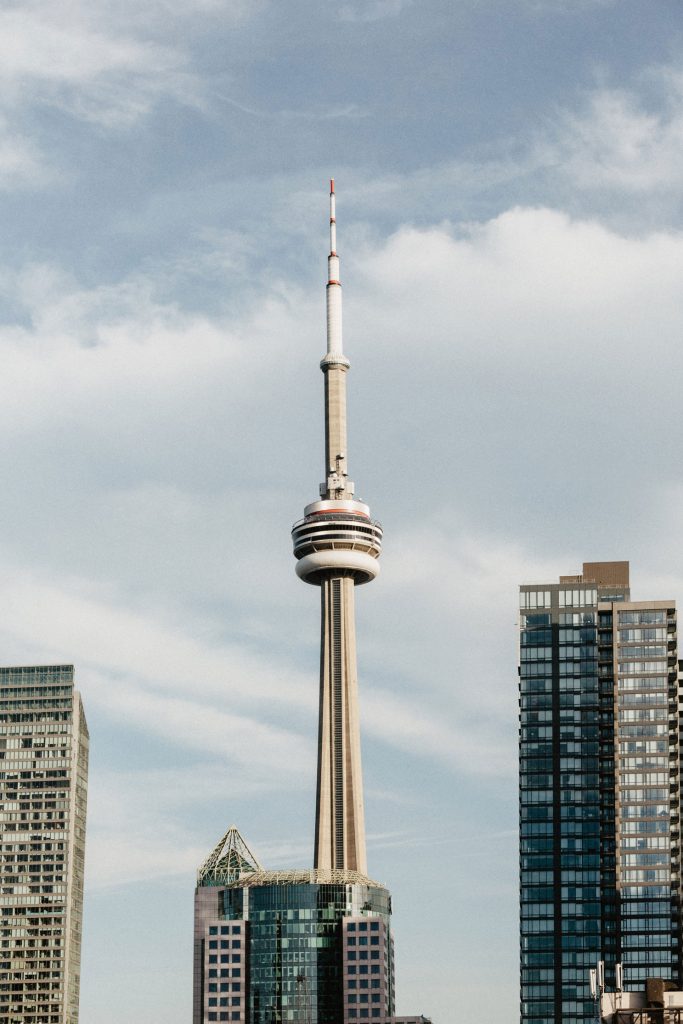 A bird’s-eye view the city, there’s is no better location than CN Tower, the world’s tallest tower, at a height of 553.33m.

On good days, it is said you can see as far as the Niagara Falls from this communications and observation tower in Downtown Toronto.

For those who want to take their time to enjoy the vista, 360, the revolving restaurant, offers a convenient parking spot.

And for the adventure seekers, the EdgeWalk offers the world’s highest hands-free (but harnessed) walk of the tower’s perimeter.

This Gothic Revival style Mansion was a quixotic impulse commissioned by the businessman Sir Henry Pallatt and took three years and $3.5 million to build in 1911-1914.

Designed by architect E J Lennox, the Toronto landmark boasts turrets, battlements, secret passages, and rich wood carvings, apart from five acres of gardens – and even has an 800 ft tunnel to the stables.

About two kilometers from downtown Toronto lies the Royal Ontario Museum. ROM, as it is fondly known, is Canada’s largest museum of world cultures and natural history.

The Museum, which was originally under the control of the University of Toronto, has research activities that one across the globe.

Its vast collection includes Canadian First Nations artifacts, near Eastern and African art, and displays of dinosaurs, and meteoroids.

And if you exhaust yourself looking at the exhibit, you can always take a break and walk around the University campus to enjoy the Romanesque and Gothic Revival buildings dating between 1858 and 1929.

Although lacrosse is Canada’s national sport, it is hockey that holds the nation’s heart.

The Hockey Hall of Fame in downtown Toronto has interactive exhibits on teams and players, as well as hockey memorabilia and National Hockey League records.

A must-visit, sports buffs will enjoy the trophy room and the replica dressing room.

The eclectic multicultural neighborhood in downtown Toronto is a designated National Historic Site.

Kensington’s attractions are many – the funky wall murals, vintage clothing and jewelry shops, organic food stores and Greek, Italian, and Indian restaurants vie for your attention.

Stay away from Blue Banana Market, though, a gift shop so good, it’ll make you want to part with all your money.

With 230 stores and restaurants making up its large complex, even the most particular shoppers will be spoilt for choice here.

This popular hangout, once the Gooderham and Worts Distillery, now houses restaurants, cafes, and shops.

The 13-acre complex, with more than 40 heritage buildings has North America’s largest complex of Victorian architecture.

You’ll see revelers enjoying themselves well into the night at this National Historic Site. 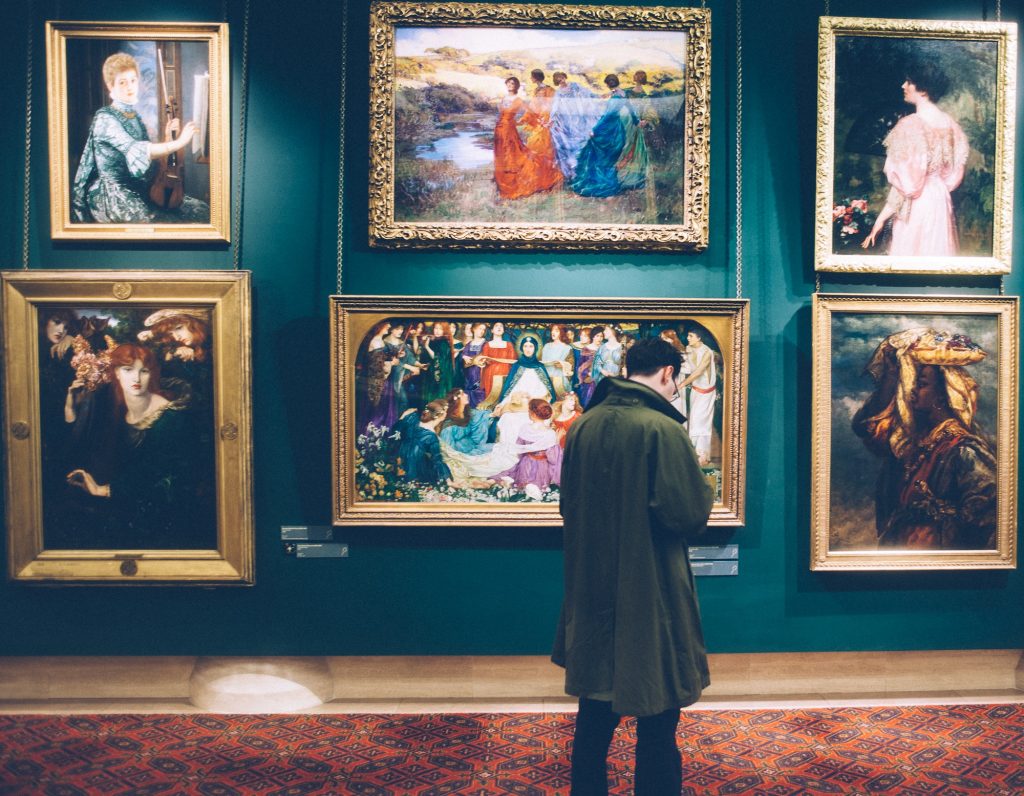 With over 80,000 exhibits from the 1st century to the present, the AGO is one of the largest galleries in North America.

The gallery is home to the largest collection of Canadian art, and houses works from the Renaissance and Baroque period, a sizable photograph collection as well as many famous sculptures.

The building itself is a work of art, with architects like John Parkin, Barton Myres, and Frank Gehry contributing to its design.

Both locals and tourists flock to St Lawrence Market (named the best food market by National Geographic in April 2012) for fresh fish, meat, fruits, vegetables, bread, mustard, and other delicacies, all available under one roof.

Come to the Farmers Market here on Saturdays if you prefer your produced state from a farm and visit in on Sundays, when antique resellers set up their stalls.

The buildings, numbering over 40, are designed like in the 1860s, while the villagers are in period costumes. Visit for an immersive history lesson.

Take a flight to London from Mumbai or Delhi. From London, take a connecting flight to Toronto.

Toronto offers of variety of accommodation options to suit all kinds of budgets, from boutique hotels and guest apartments to B&Bs and dormitories. 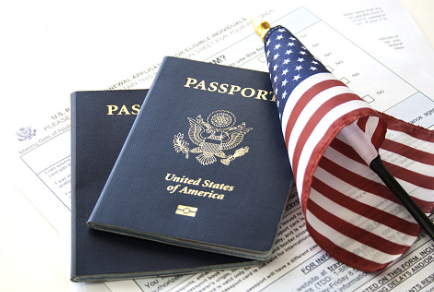 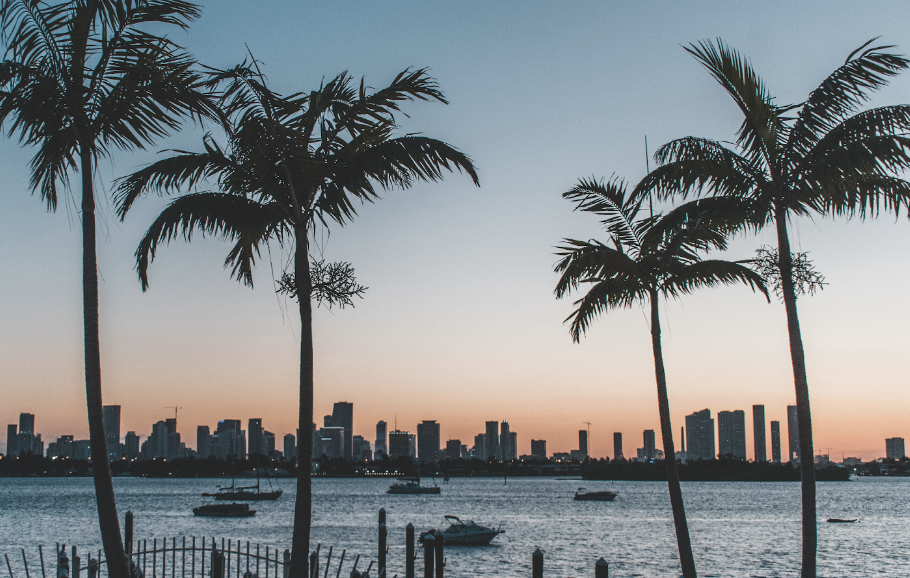 Beyond Disney: Can’t-Miss Spots to Explore in Florida (+Savings Advice) 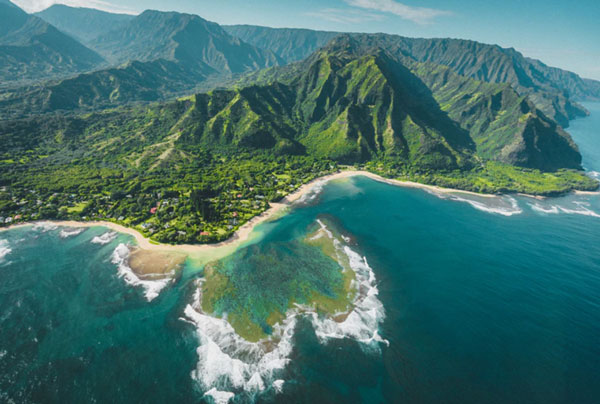 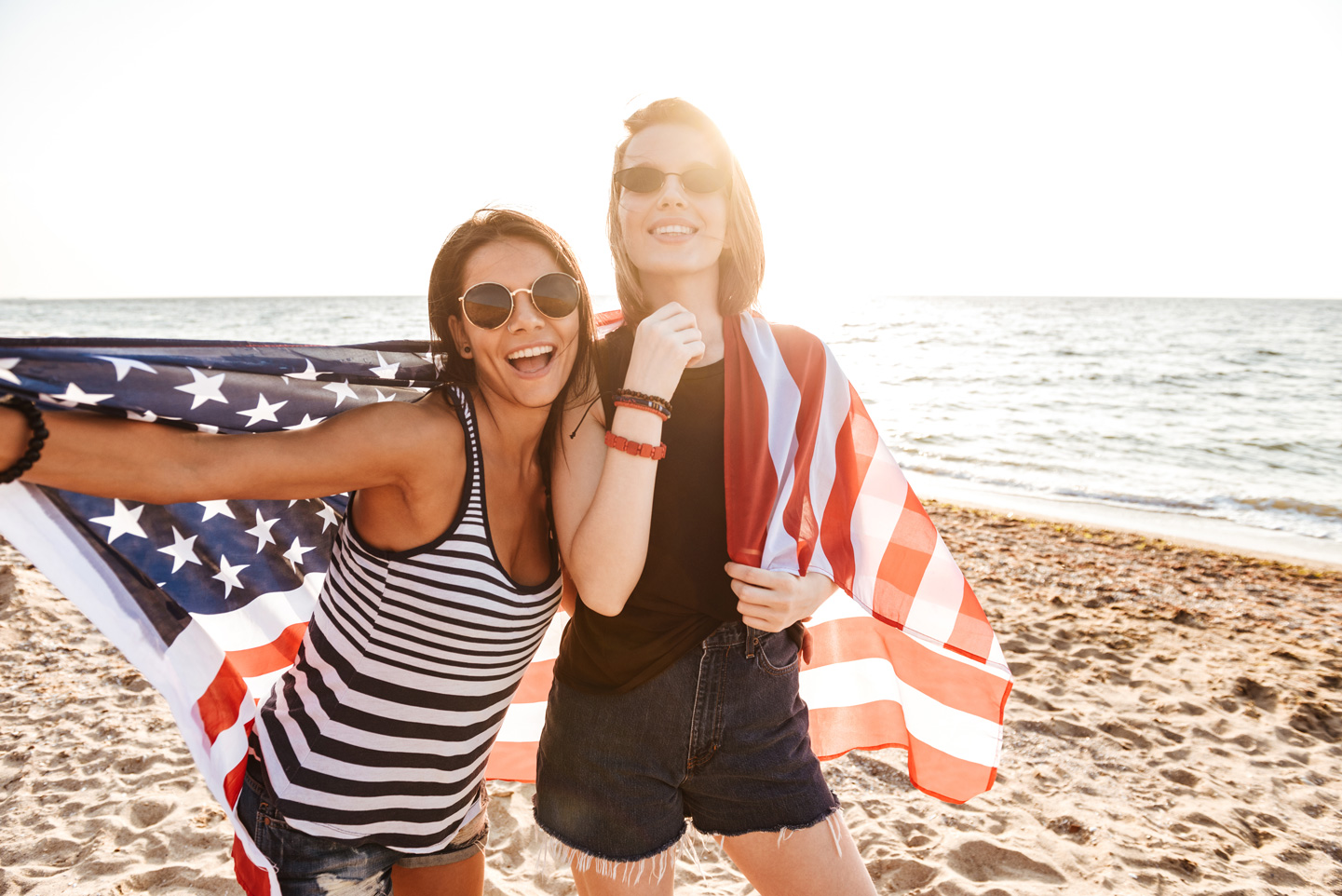 Best Tours and Travels in The USA