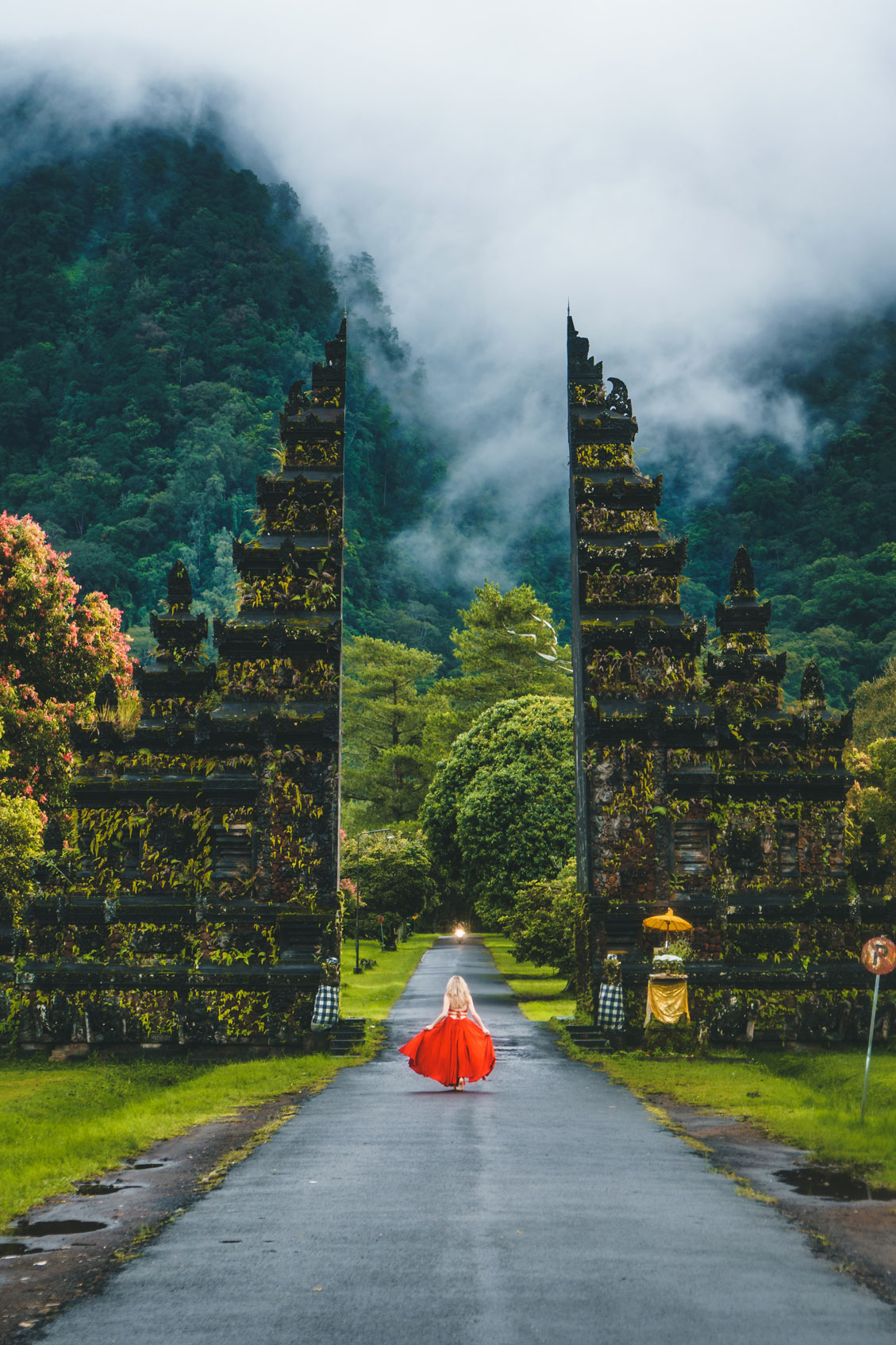 Celebrating cultural diversity, we highlight some of the lesser known communities around the world and what makes them so fascinating.

The Mentawai reside in the Mentawai Islands of West Sumatra, Indonesia.

With an estimated population of around 64,000 the Mentawai, also known as Mentawei or Mentawi, are best identified by their distinctive body art and their unique practices such as tooth sharpening.

Of the Mentawai Islands, Pulao Siberut (Siberut Island) is said to be home to the largest population of Menatawai, who live along its coast and within its forests.

Modernization and industrialization have taken a toll on the traditional lifestyle of the Mentawai, but many still hold on to their values and cultural practices.

The Mentawai are deeply spiritual and many still practice Arat Subulungan, a belief system or way of life that places importance on respect for others and nature.

To the Mentawai, all living things have a spirit or simagre, and shamans or sikeirei are highly reserved as the spiritual bridge between humans and spirits.

The Mentawi believe that their well-being is dependent on the grace of the spirits, who are consulted via the sikeirei to resolve disagreements that arise within the clan.

The social life of Mentawai centers around an uma, a communal longhouse shared by the extended family that can accommodate up to 80 people.

Bamboo, wood, and grass are used to construct the uma, and hunting trophies like animal skulls usually decorate the kitchen.

Every Mentawi clan has an acknowledged leader, though the sikeirei are honored as the spiritual leaders.

Tattoos are a form of clan and community identity and also reflect the Mentawai’s relationship with nature. Common motifs include talismans and those that reflect symmetry with nature.

The tattoos are applied by the sikeirei using needle and wood.

(You can check these tattoo books for custom culture tattoo design).

The Mentawai also practice tooth filing and chisel their teeth to sharp points in the belief that the procedure renders them more attractive to suitors.

Rituals are a part of the daily life of the Mentawai, and the sikeirei perform numerous rituals to appease the spirits, heal the sick or seek blessings for successful hunts.

These rituals are often accompanied by traditional dances inspired by animals such as monkeys, birds, and snakes.

Punen Lepa is a ceremony held in the uma to ward off negative energy caused by bloodshed; Punen Patiti is the ritual of tattooing; Punen Mone is held to officiate new plots of farmland, and Punen Pasambaat is held to welcome newcomers into the village.

The Mentawai dress simply, wearing only loincloths are favored as they are practical for jungle activities such as hunting, fishing, and gathering.

Both men and women wear loincloths wound around their waists, but women often wear small sleeveless vests in addition to their waist cloths.

The Mentawi also adorn their bodies and hair with necklaces and flowers.

The men hunt wild pigs and other prey while women and children forage for forest produce or snare fish.

Sago obtained from the inside of palm stems is used widely in their cooking.

The Mentawai language, Nganga is said to originate from the Austronesian language family.

However, today, most of the Mentawi are able to converse in Bahasa Indonesia too.

Ayana Resort and Spa, Bali: Incredible in Every Sense 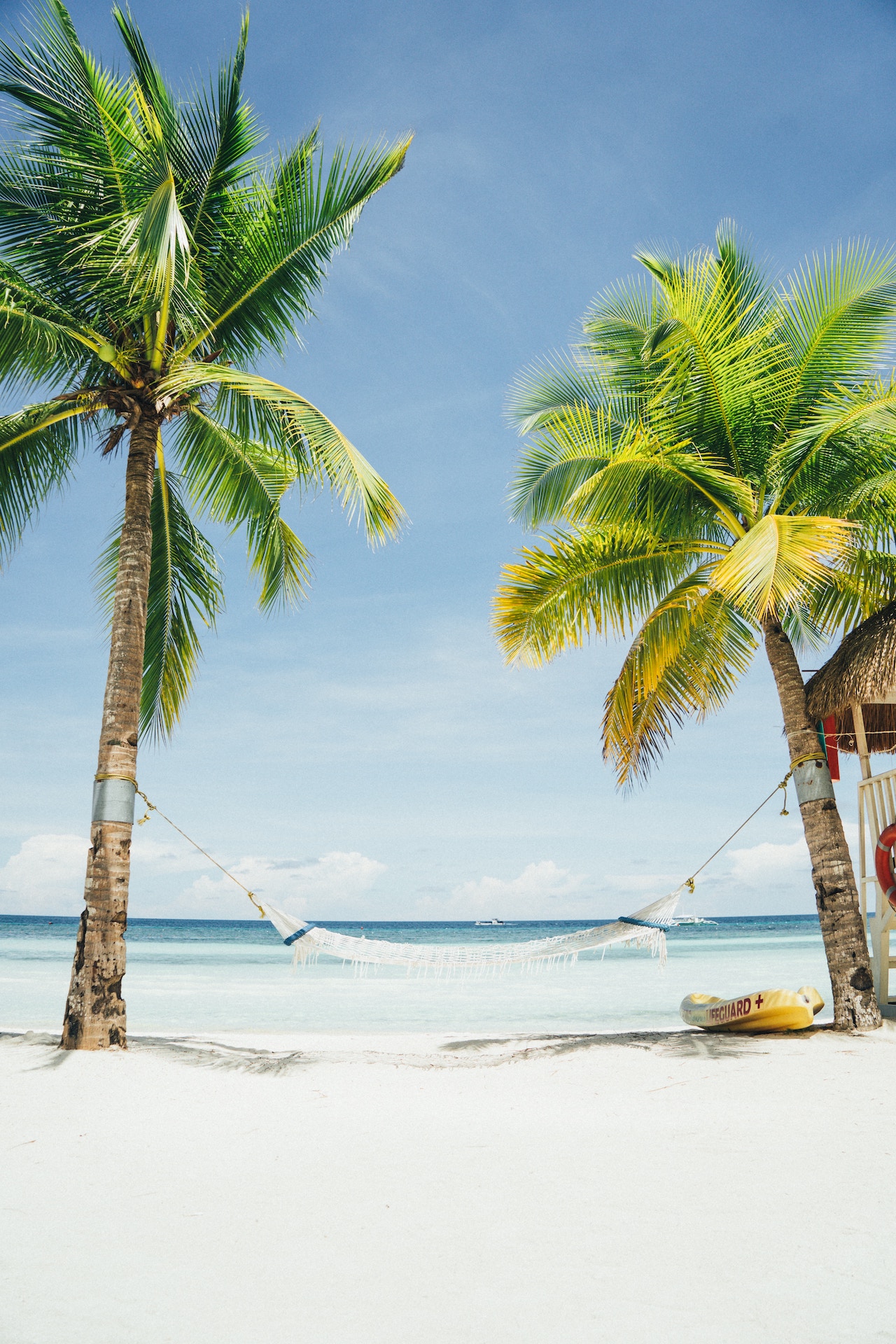 How to Plan a Memorable College Trip to Andaman Island?