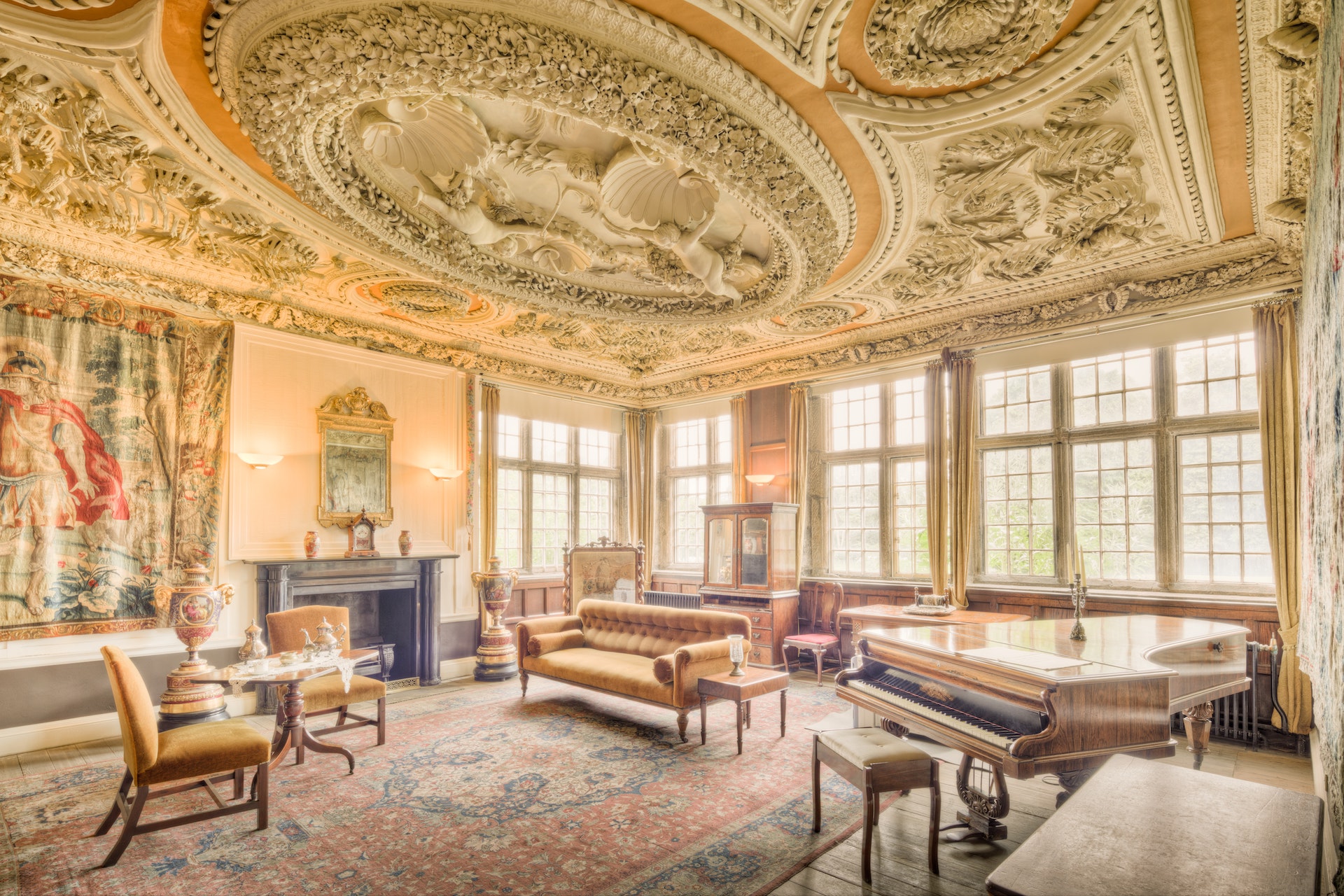 Some places are something else before they have become what they are at present. There are amazing and remarkable events that happened which you cannot even imagine occurring there by looking at it.

Many of those occasions form a huge and significant part of a certain place or of a bigger picture.

Just like other continents, countries, cities and other places in the world, Australia is filled with its colourful history which its people are proud of or even amazed at.

Actually, it is a place full of heritage centres and historic sites it confidently introduces to the world.

There are lots of tourist spots recommended by locals and even by search engines to which you must pay a visit if you are in Australia.

Uniquely, aside from houses or parks being considered as an important part of Australia’s history, hotels also are! Yes, you read that right!

There are also hotels and accommodations which have a backdrop of incredible history and contribution to the vast chronicles of Australia.

To briefly introduce some to you, here are 3 of those noteworthy hotels. Hotels in Australia

Before it became a beautiful hotel, it was home to a family first. Established in the 1870s as a private house, the Hughenden Boutique Hotel was used for many different purposes.

It was utilized as a dance hall, a Masonic hall, a home for nurses, a college for ladies and an accommodation.

The first philosopher of Australia is Barzillai Quaife; he is also a Professor of Divinity. He had a son named Frederick Harrison Quaife who built this building.

The first x-ray machine was taken to the colony by Frederick. Beneath the front door of the hotel, you can see the initials of his name engraved in Lombardic writing.

In the 1990s, the hotel was refurbished by the Gervay family and developed it as the boutique hotel that it is now.

If you visit Sydney and see this hotel, you will also witness numerous world-class works of art hanging on the walls and various remembrances exhibited all through the hotel.

This extravagant Victorian heritage site is definitely enchanting especially with the history it carries. The fittings and fixtures are vintage.

The decorations of every area make the place even more fascinating, pleasant and comfortable. It comes with a great love for its great art forms, hospitable community and honoured heritage. Hotels in Australia

Constructed in 1887, the Russell Hotel in the city of Sydney first functioned under the name Port Jackson Hotel until being delicensed in 1923.

10 years later, it served under the name Russell Private Hotel; with upper floors, it offered lodgings.

Food services are located ground floor. The vicinity of this hotel was the hospital for convicts which operated the year 1788, surgeon John White heading it.

The establishment itself and the site show the continuance of European use that is related historically with Sydney’s early colonial development in having a part in the general hospital location.

Significantly, the pattern of natural history in New South Wales is shown by the Russell Hotel.

Using it as an accommodation open for all has a relevance incorporated with the developments in the society and in the economy as the building and the areas around it have become a lodging place for both locals and tourists who are travelling to Australia.

A person named Samuel Terry was once the owner of this place. He is a famous person in New South Wales’ history since he is called “The Botany Bay Rothschild” because of his whip-smart business strategies and relationships.

Additionally, because of his extreme wealth, he also became a crucial shareholder in the Bank of New South Wales at a time.

In 1800, he came to Australia after being convicted of the theft. He became even wealthier as time passed by. Together with those things, controversies about how he got rich have risen.

In 2002, the Russell Hotel was added to the New South Wales State Heritage Register.

The Hotel Kurrajong is a very popular building that houses a portion of Australia’s political history. It is located in Canberra, near the Parliament House.

Established between years 1925 and 1927 and designed by John Smith Murdoch, this now considered a heritage site once served as a hostel to allow public servants to lodge while getting everything set for the Parliament’s relocation from the city of Melbourne. 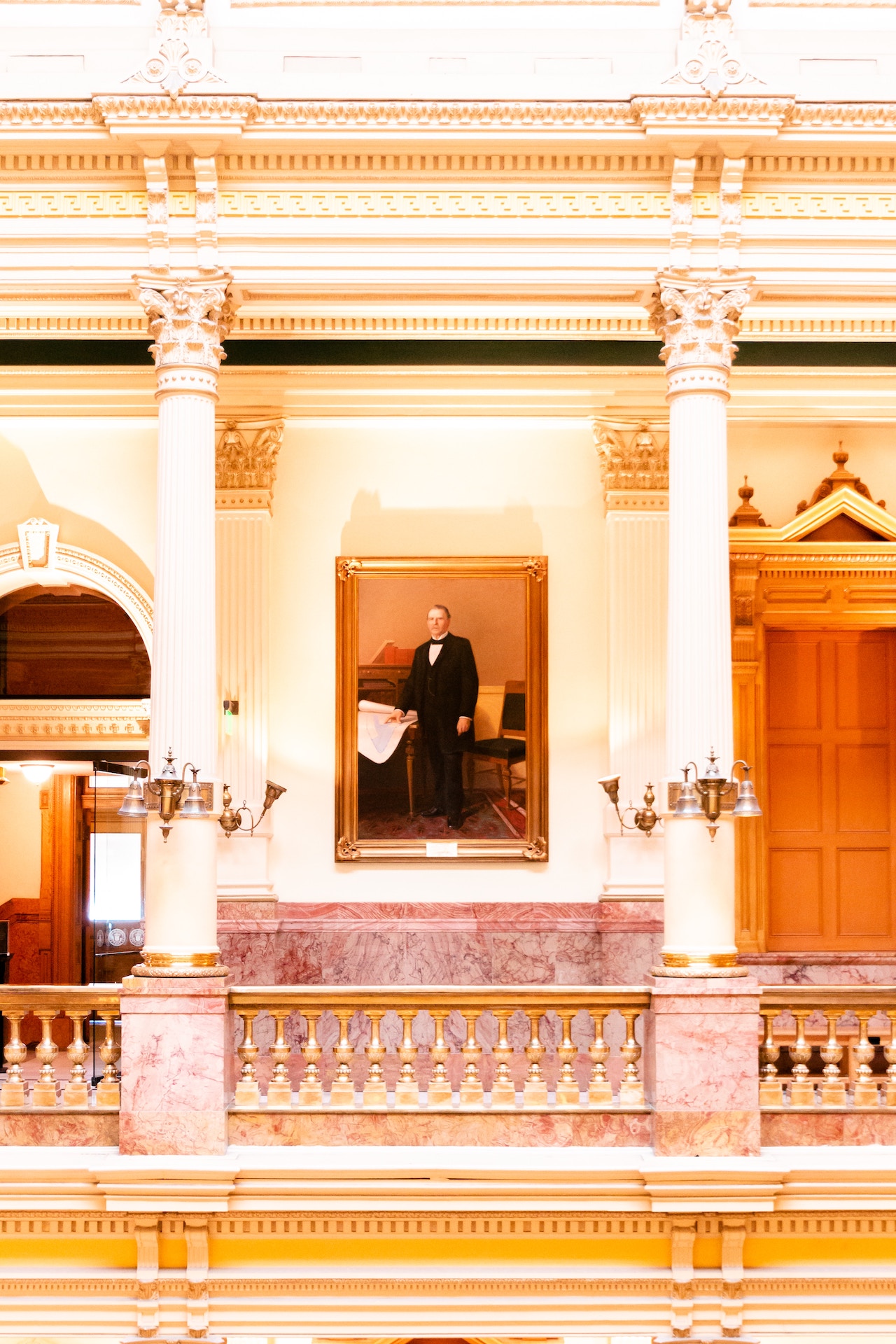 The Hotel Kurrajong is one of the most popular hotels in Australia.

The Lodge is the main official residence of the current Australian Prime Minister. When the 16th Prime Minister, Ben Chifley, was serving in the position, he did not stay and live in The Lodge.

He chose the Hotel Kurrajong to be his residence during his parliamentary term from 1945-1949.

During his reign as the prime minister, Chifley was progressive and triumphant in revolutionizing the economy’s wartime state to peacetime.

A number of social welfare initiatives were also undertaken by him. Between 1945 and 1949, favourably present were constructions of more than a hundred thousand housings, setting up of new colleges and universities, advantageous sickness benefits and employment benefits and more just pensions.

Unfortunately, on June 13, 1951, Chifley had a fatal heart attack while he was staying in his room at the hotel. The room was 205.

After being brought to the Canberra Community Hospital and after several tries to revive the Prime Minister, he died.

The hotel closed by the late 1970s. In 1993, it was added to the Register of the National Estate, a heritage register that noted all the cultural and natural heritage spots in the whole of Australia.

Moreover, in 1984, it was listed on the Australian Institute of Architects’ Register of Significant Twentieth Century Architecture, a professional association for architects in the continent.

Hotel Kurrajong was privately bought in 2013, wholly renovated and reconditioned in 2014 and reopened in 2015. John Smith Murdoch, the hotel’s designer is also well-known for designing the Old Parliament House.

Delicately mixed with 21st-century comforts, Hotel Kurrajong has been rehabilitated and redeveloped to its original beauty and magnificence.

Now, it stands strong as a functioning hotel that offers historic tours to everyone who’s curious!

See, now that you know them, you’ll, even more, understand Australia’s history as you visit or stay in hotels such as these.

That is how the above-mentioned hotels have not only been places of comfort and temporary shelter for people, especially travellers, today, but also marks and evidence of notable yesterdays. 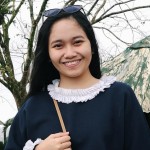 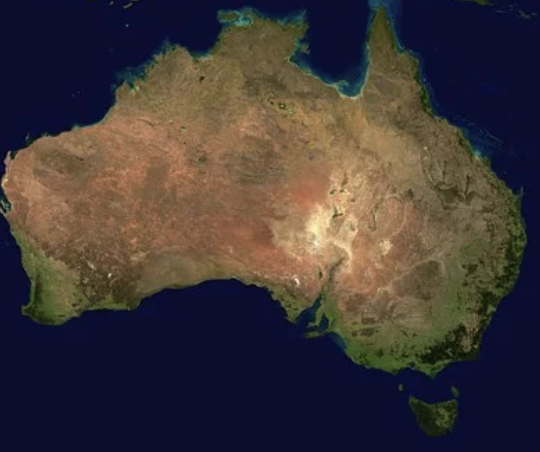