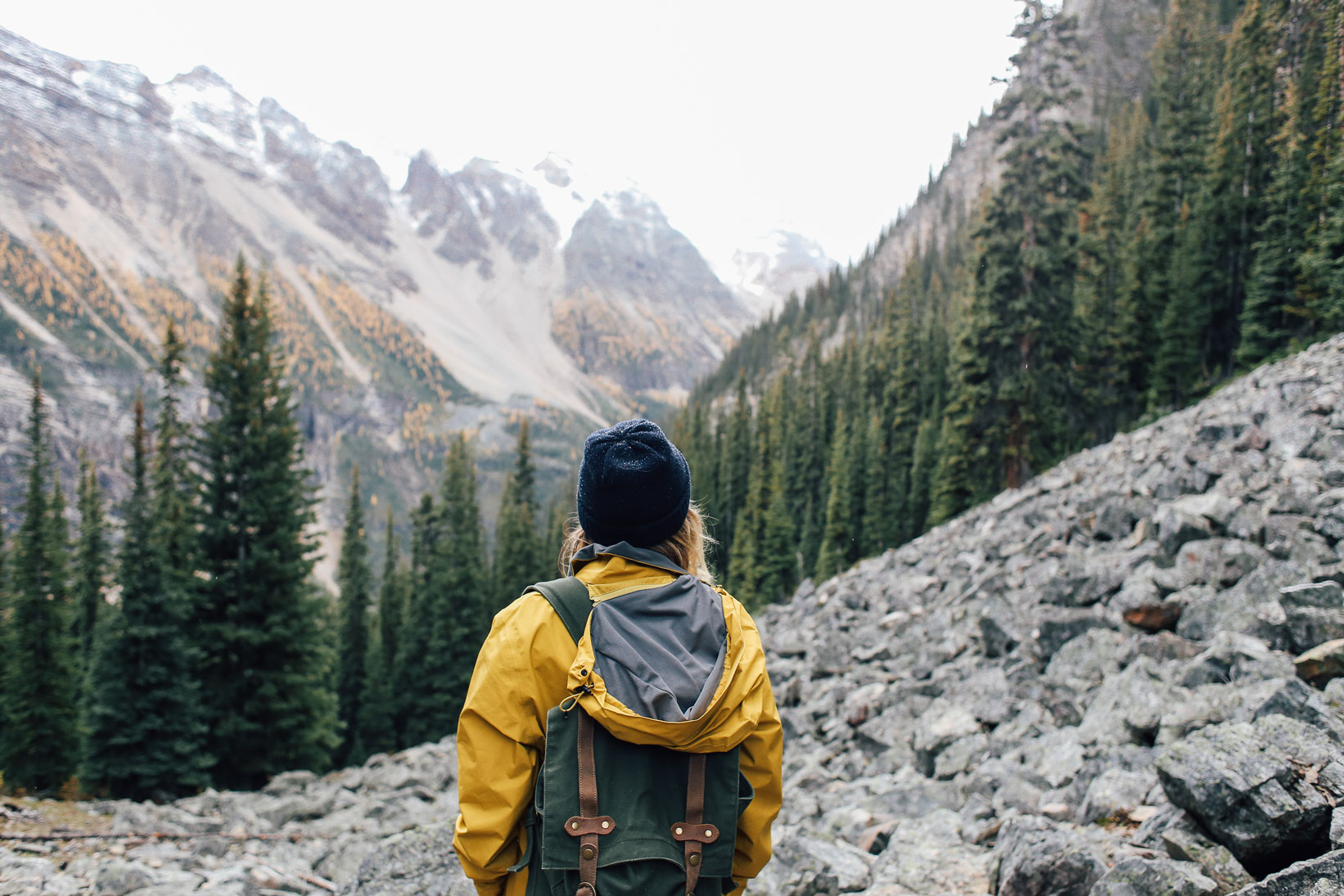 Hiking to the Summit of Mount Kilimanjaro is the stuff of epic travel stories. We play the mountain guide for you.

Mount Kilimanjaro, the world’s highest free-standing mountain, is also known to be Africa’s highest peak, at 5,895 metres above sea level.

While the gorgeous view from Uhuru and the summit of Kibo peak are the stuff of legends, the entire climb offers breathtaking sites.

Expect to walk through willowy elephant grass and gaze at some of the clearest night skies in the world.

Located in Tanzania, just south of the equator and next to the Serengeti, Kilimanjaro is easily accessible and well connected by regular non-stop flights from Europe and the Middle East, or from Dar es Salaam in Tanzania or Nairobi in Kenya.

The mountain can be climbed all year round, but mid-November and February are the best times to make the trek.

Survival of the Fittest

The trek up to Mount Kilimanjaro can be a gruelling walk. So, a certain degree of physical fitness helps.

While there are seven routes to get to the summit, the Lemosho and Shira routes are the most scenic. The Marangu or Coca-Cola route is the easiest, and the only one to offer sleeping huts with dormitory-style accommodation.

The minimum number of days required to complete the climb via this route is five. On the other hand, the Northern Circuit, which is also the longest route, is known to have higher success rates.

Shristi Patni is the Chief Content Officer at Raletta. She enjoys writing about food, fitness, finance and everything in between.